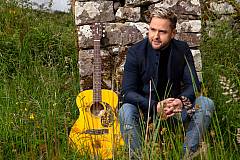 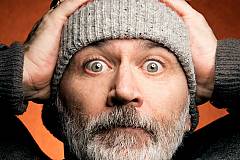 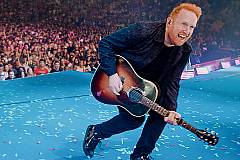 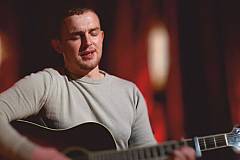 The name Hotel67 is our homage to 1967 – the greatest year in music history. The year these guestrooms were first built was the same year that The Doors, Pink Floyd and Jimi Hendrix all released debut albums. The same year that The Beatles released Sgt. Pepper's Lonely Hearts Club Band. Back home in Ireland, Van Morrison exploded onto the airwaves with Brown Eyed Girl, Joe Dolan’s The House with the Whitewashed Gable dominated the charts and The Dubliners Seven Drunken Nights had the nation singing-a-long. Music had never sounded so good. Here at Hotel67, music is our lifeblood. Both The Gleneagle INEC Arena and INEC Club host the best national and international artists, performers and shows all year round. Be sure to check out our listings to see what’s coming your way.