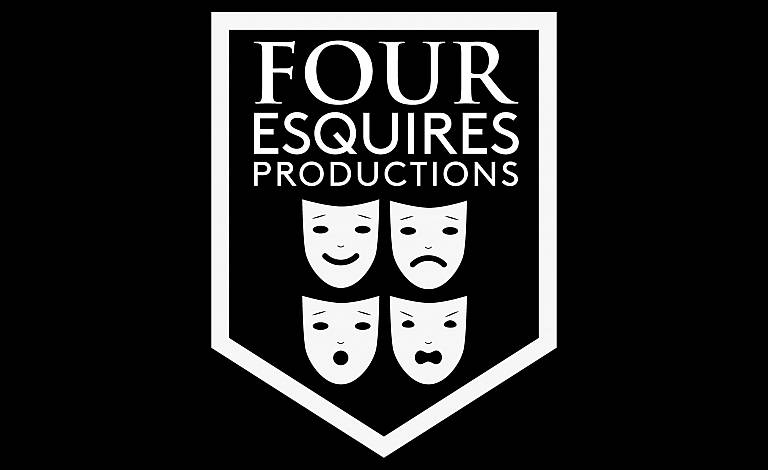 A Short Series of Plays by local writers and local actors
Wednesday 25th May 2022
Tickets from €10.25
INEC Club
Doors 7 Show 8

THE DEAL BREAKER produced by Brian Bowler this play is about a disillusioned hospitality worker preparing his free night off whilest reflecting on his career path.

THE LETTER D by Brian Bowler, An elderly man endeavours to sell his recent inheritance of carpets and rugs.